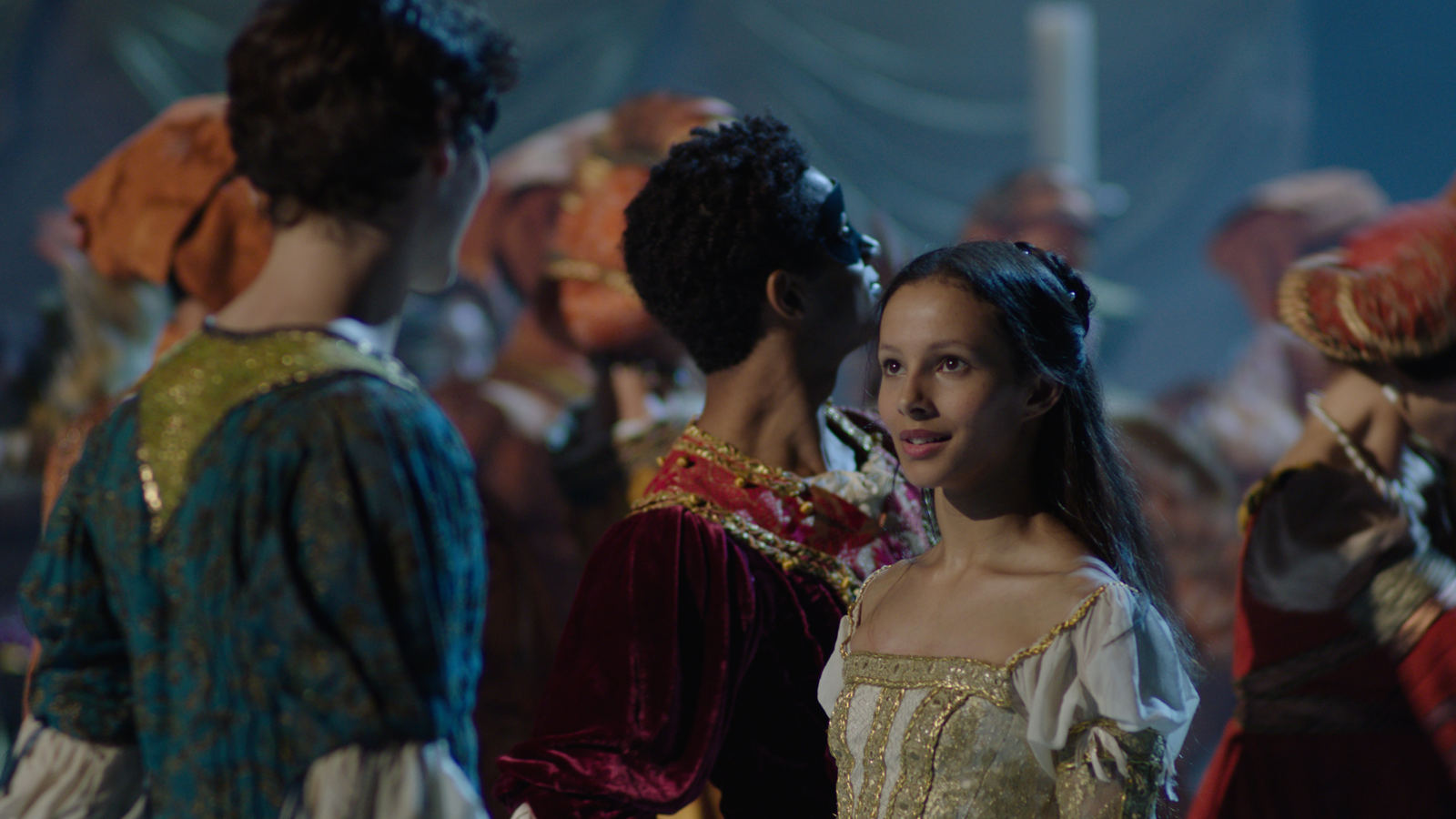 Produced by the International Emmy award-winning team of Michael Nunn OBE, William Trevitt OBE and Kwesi Dickson, this is ballet as you have never seen it before. Filmed entirely on location, with the The Royal Ballet company, this is a groundbreaking feat of filmmaking. The film will premiere at the Curzon Mayfair, before an exclusive run nationwide. After Christmas there will be further national and international distribution, details of which will follow. 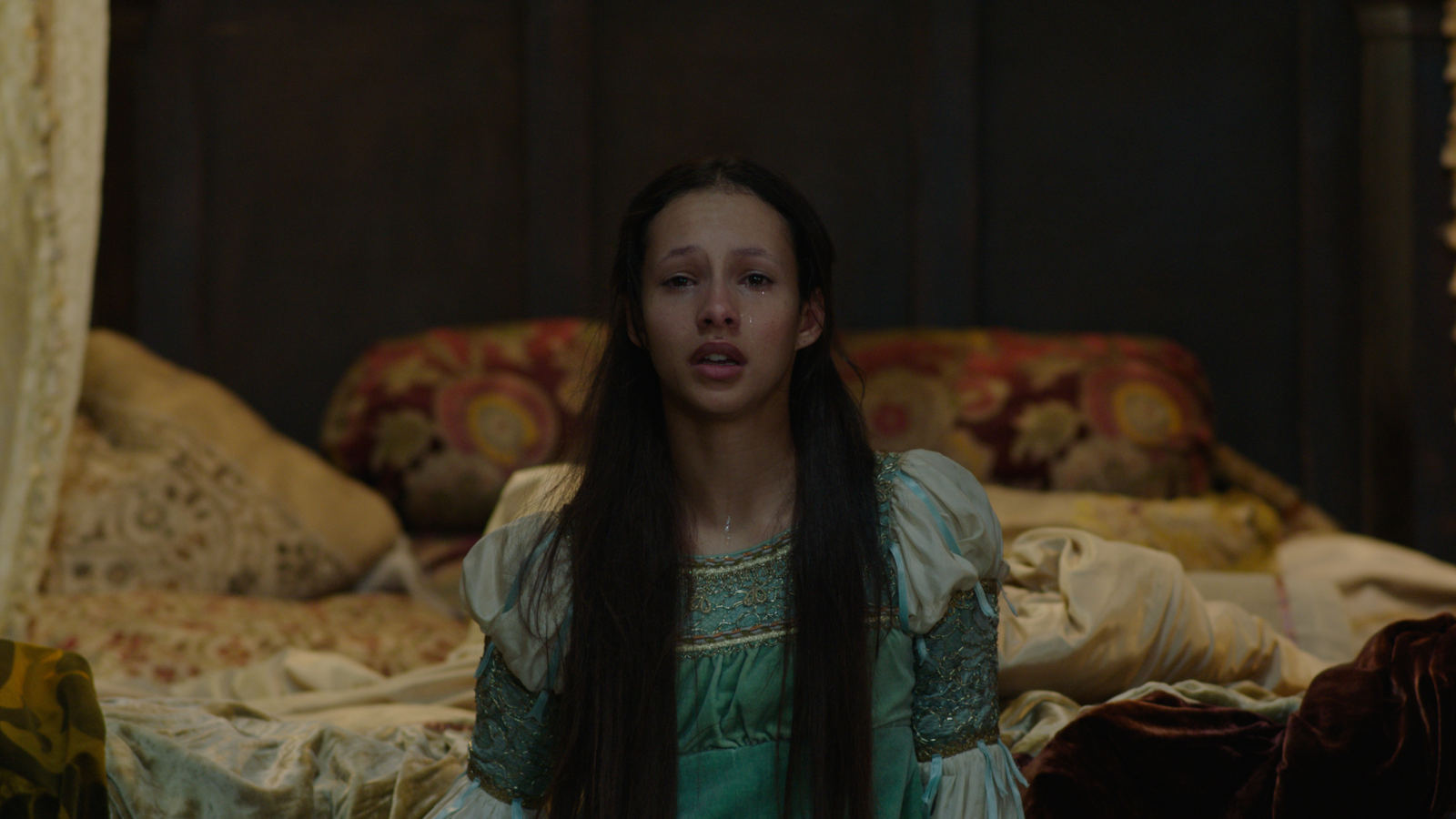 The brand partner: Bottega Veneta has set a new standard for luxury since its birth in Vicenza in 1966. Inspired by Italian culture with a global outlook, the house is defined by a distinctly refined attitude. Bottega Veneta uses noble materials to create considered pieces that become part of their owner’s lives. The house embraces a core philosophy of style, innovation and luxury, applied to a full offer for women, men and home.

Francesca Hayward who stars as Juliet, in Bottega Venetta for the Premiere of Romeo and Juliet.

Read more in this Vogue article.