An unmissable, riveting documentary that follows superstar violinist Janine Jansen as she embarks on a once-in-a-lifetime opportunity to record a new album on twelve of the greatest ever “Strads”.

Directed by PRIX ITALIA winning documentary maker Gerry Fox, and accompanied in her quest by legendary Sir Antonio Pappano, the documentary follows Janine fly- on-the wall from Stockholm where she lives and teaches to a hectic ten day period in London. She becomes acquainted with each of the violins, select works that fit them best, learn about their histories and particular foibles and rehearses and records this astonishing album.

This is the first time ever that so many of the greatest Strads have been gathered together in one place, a monumental feat pulled off by the team at J&A Beare, London’s pre-eminent violin dealers. The camera accompanies Janine at every step.

The film delves into the history of these unique instruments: some, in pristine condition have not been played for two hundred years, while others belong to legendary virtuosos including Fritz Kreisler, Nathan Milstein, Ida Haendel and Oscar Shumsky, all seen here in rare archival footage.

As Gerald Fox, the film’s director observes, “One of the hardest challenges was making this film during Covid, firstly getting to Sweden and then getting the artists and priceless violins to London for the recording sessions. That became even harder when Janine herself succumbed to Covid after only a few days of filming but picked herself up after three weeks to make the album. It is really moving to watch Janine triumph over adversity, healing herself through the sheer all-consuming power of music.” 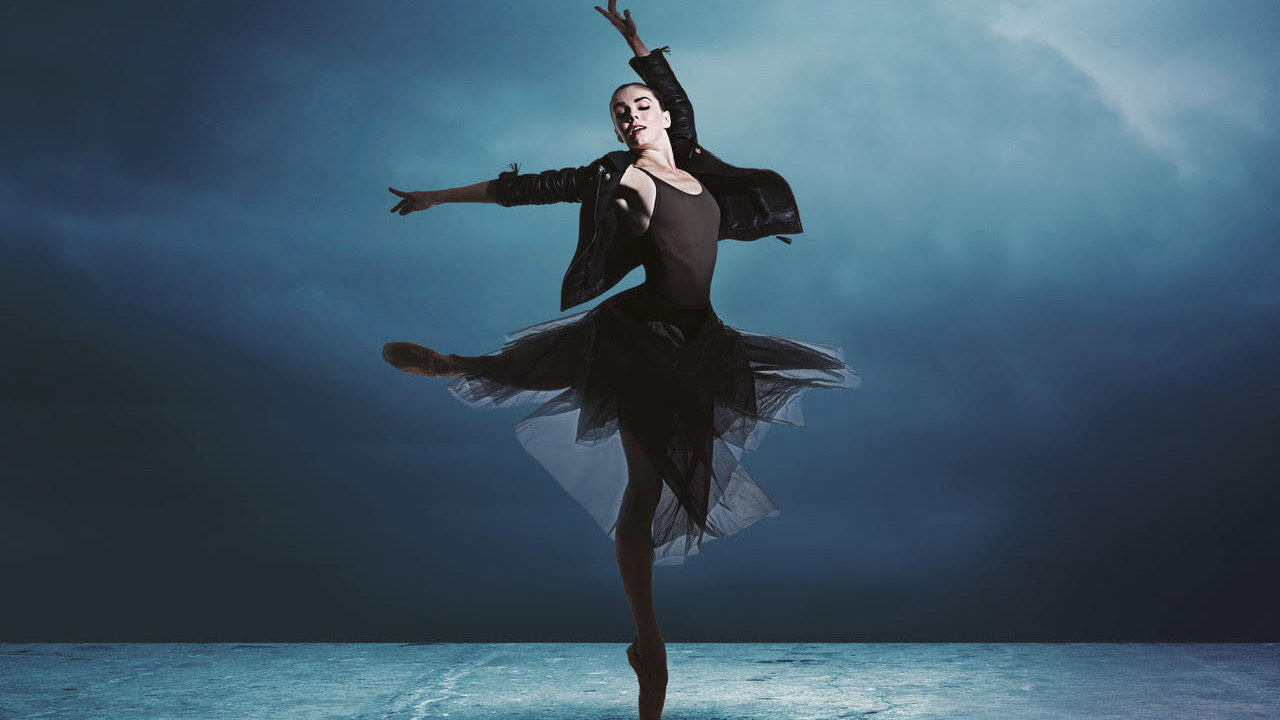 Read more
We would love to hear from you